This game was made as a late entry for LOWREZJAM 2019. Source code can be found on GitHub

Use the UP and DOWN arrow keys to avoid the obstacles as you get carried by the music.

Love this, music is so catchy too! :D

Interesting idea, but bad execution. All the dynamic parts are actually static, because they change with time, and you move on the same time. They are the same every time, and just add complexity for the sake of it. It is hard to quickly determine, in what position an enemy will be when you will come to his path, so the easiest way to play is just to memorize all the positions, since they just do not change. In the third level in those big halls filled with enemies you just simply move one up or down, and you're golden - they just aren't there. In fact, nothing would change, if they didn't move at all - just the illusion of dynamic gameplay would be gone. And some level design is really bad. I just plainly cannot finish 4th level, because near the start, there is a place where you need to go down *FOUR* tiles in one tick. That exceeds most of the players technical ability to simply press buttons - most of us can't press a button 8 times per second. There were some good part's though. I really liked the part in the 2nd level where you need to alternate between going 1 and 2 clicks up or down. That place is easy to understand, while moderately hard, and really satisfying to execute.

That was so cool! Congrats!

And you made it in C? Especially awesome. :D

How did you manage to get it running on the web? 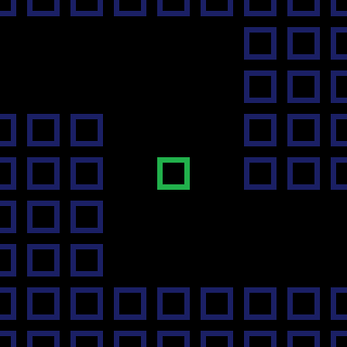 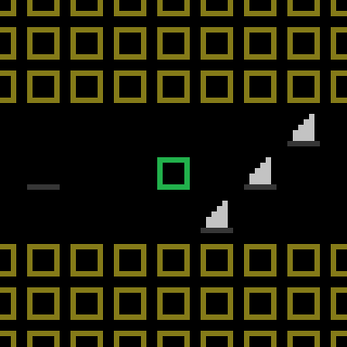 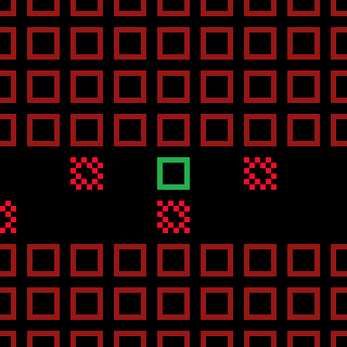 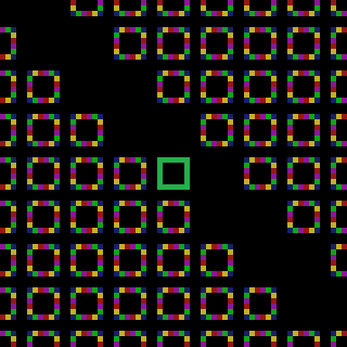 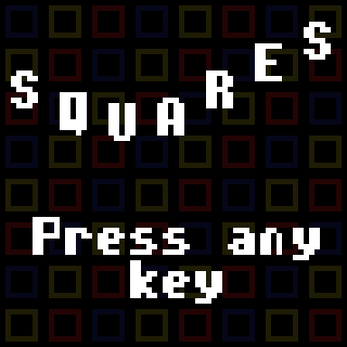